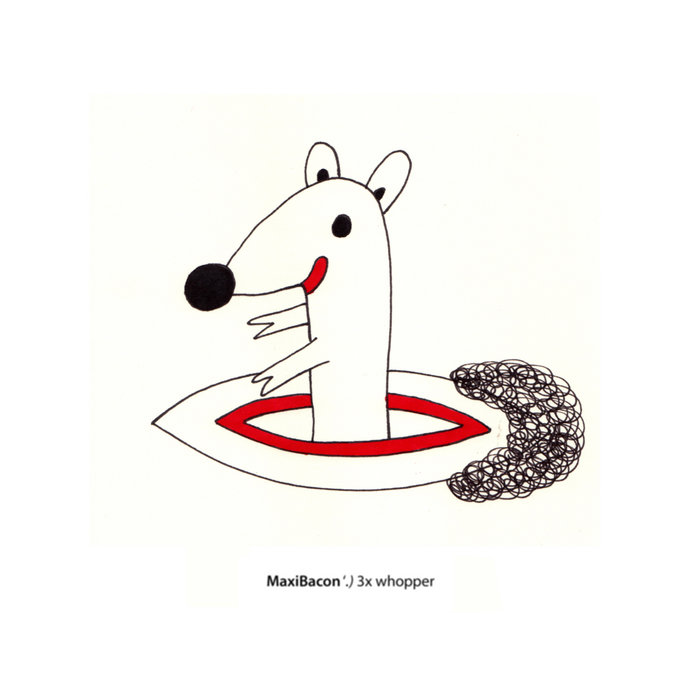 Recorded in September 2008 on the roads of Southern France in the back of the tour van.

Thanks to Dethscalator, Ronald McDonald and J. Randall.


"Maxi Bacon is the collaboration of Freeka Tet (Bordeaux, France) and Scott Sinclair (Berlin, Germany). Equally inspired by computer glitch, grindcore, breakcore, cartoon music and karaoke, Maxi bacon serve up a electrified meat-punch to the brain with random collages of screaming digital nonsense and mass audio confusion. The basis of their sound comes from using highly customized music software to accompany their extreme and unpredictable vocal improvisations - from metal growls, to karaoke crooning, to uncomfortable vomiting, to microscopic spitting and breathing. Maxi Bacon deliberately carry themselves with a blatant disregard for appropriate musical conduct, instead indulging in brutal noise blasts, confusing musical choices, computer wizardry and vocal stupidity." -from website