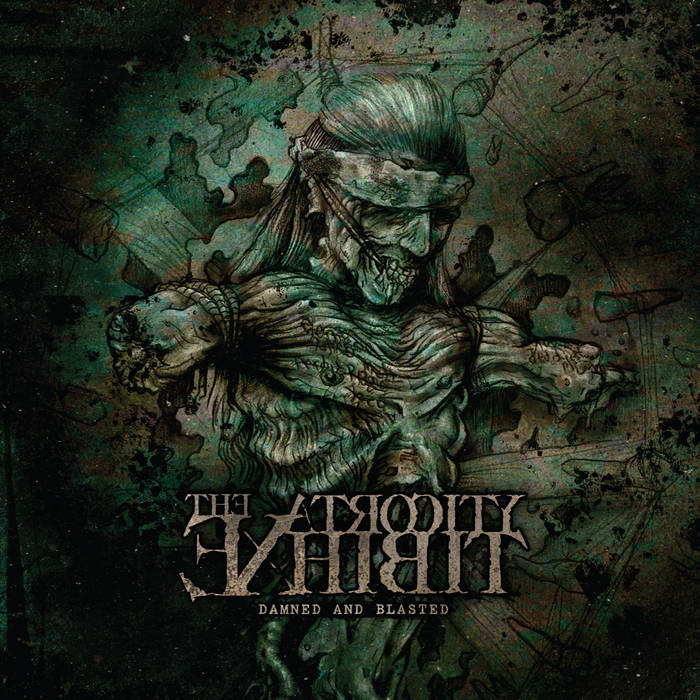 Recorded, mixed and mastered by James Walford at Rapture Audio, Birmingham, some time around May 2010. Our fourth release but the first time we actually went into a proper studio. We're big boys now. Originally self-released on CD August 2010, limited to 200 copies. We still have a few left, get in touch!

Music by TAE. Lyrics by James. Cover illustration by our mate Marco.

Layout and design by James. Photo by Dooley.