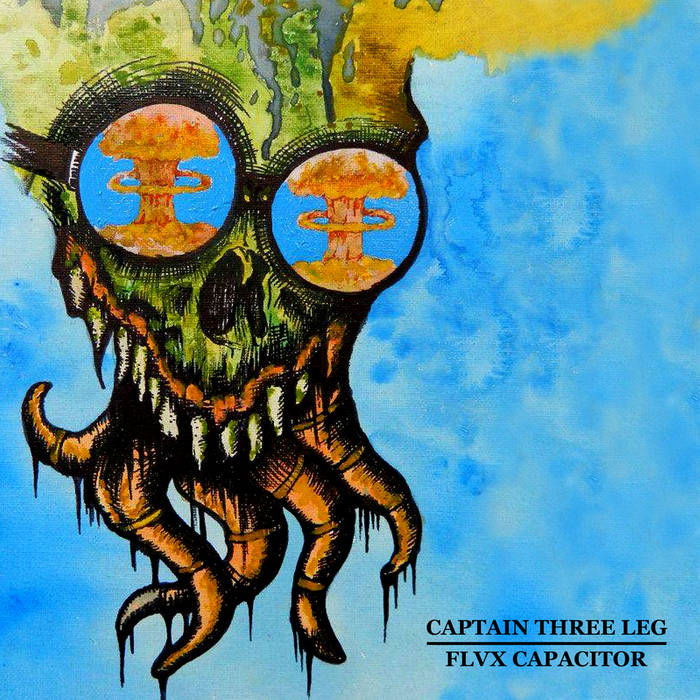 Trax 4-14 recorded January 5th, 2014 on a Fostex XR-7 Multitracker with additional guitar and vocal overdubs done on Reaper in the weeks following. Music and lyrics written and performed by Captain Three Leg with the exception of "Ode To Odin" (lyrics by Tom Bothered), the introduction for "Yes, But Is It Art?" (by Frank Goshit), "No Room For Dessert" (guest vocal by Paul Pfeiffer).