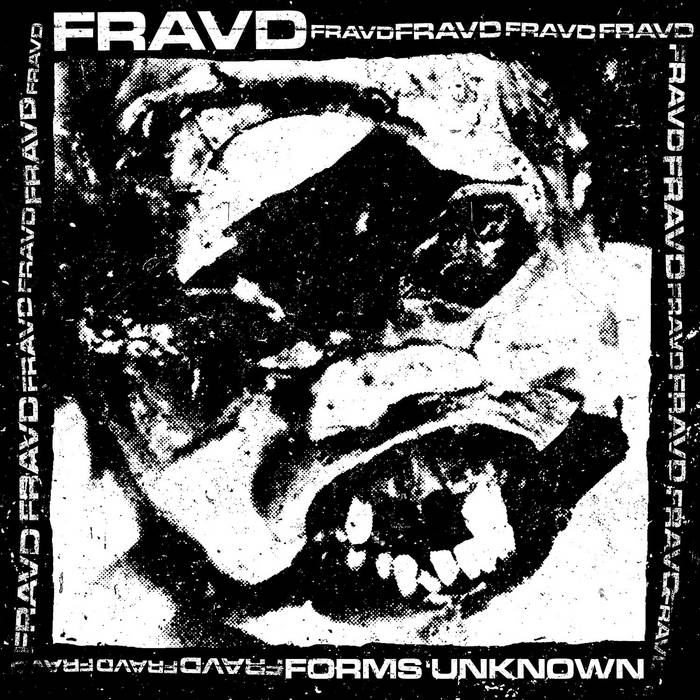 A mashup of 10 technical death metal & grind tracks, clocking in at under 18 minutes! Featuring members of Rings of Saturn, The Red Chord, Maruta, Monstrosity, East of the Wall, Black Crown Initiate, Heikousen, & More!

Mixed and Mastered by Vince Ratti at Skylight Studios

All Guitars written and recorded by J. Mahesh (Heikousen)

Vocals on tracks 1, 2, and 9 by Mitchell Luna (Maruta). Mitchell's vocals recorded by Nick Ziros at "The House of Greek"

Vocal on track 5 by Chris Alfano (East of the Wall, Argonauts)

Vocal on track 3 by Mark Devito (Socks the Apparition)

Guest Vocals on track 3 by Jay Lichterman (Get Railed)