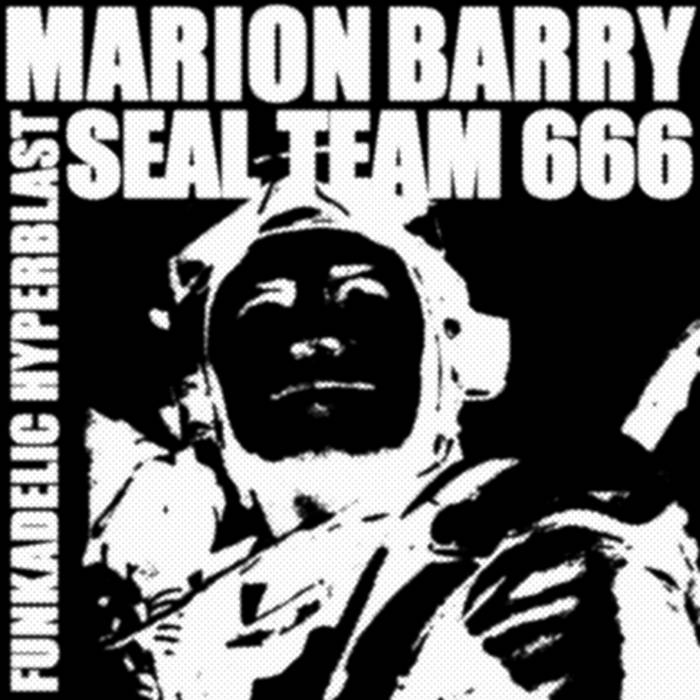 Special thanks to God for letting the atrocities continue... you nonexistent fuck.

Thanks to Marion Barry for the rock!!!