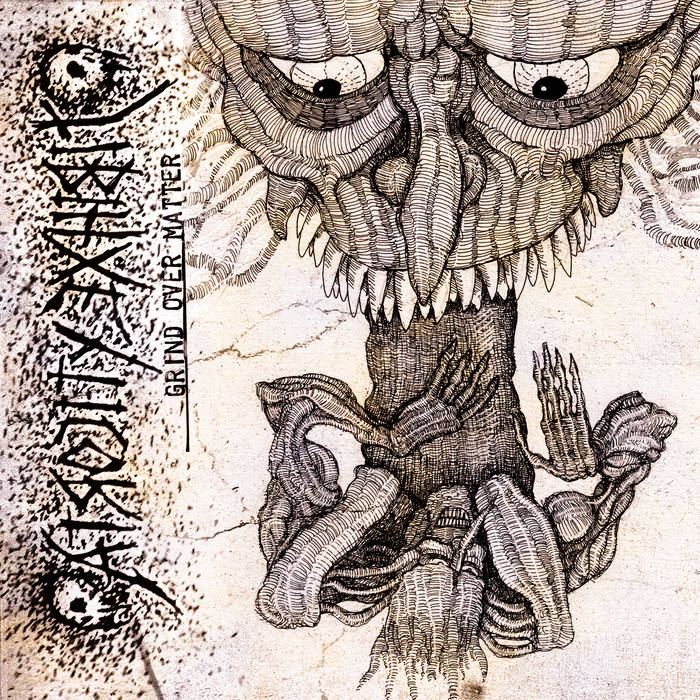 Recorded live in a practice room by Andy Findlay at The Old School Studios, New Bradwell, Milton Keynes, 11th May 2011. All in one take bitches! Originally released on cassette as a split with Atomck, sold only on our European tour in May 2011. Limited to 25 copies and sold out.