Inside The Crystal Palace 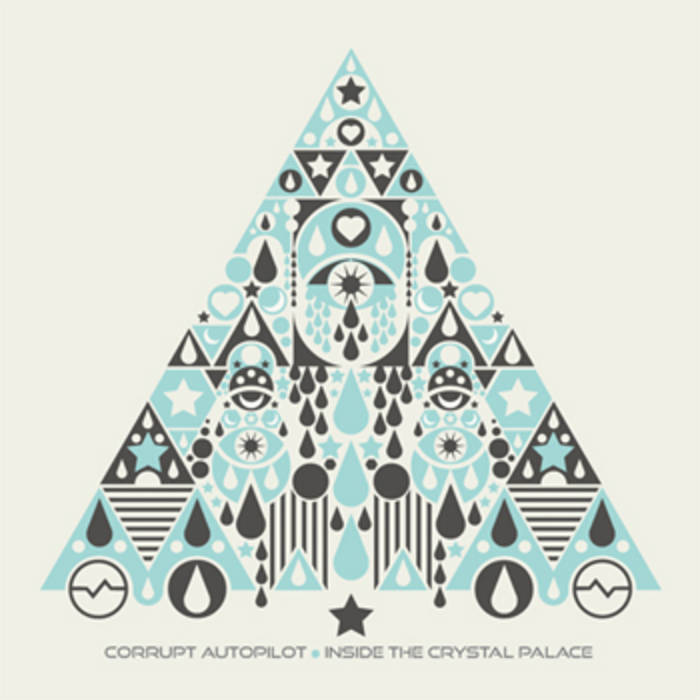 All songs written by Dima Drjuchin. ‘Television’ is based on a song
co-written by Colin Bartoldus and Mitch Schrager.