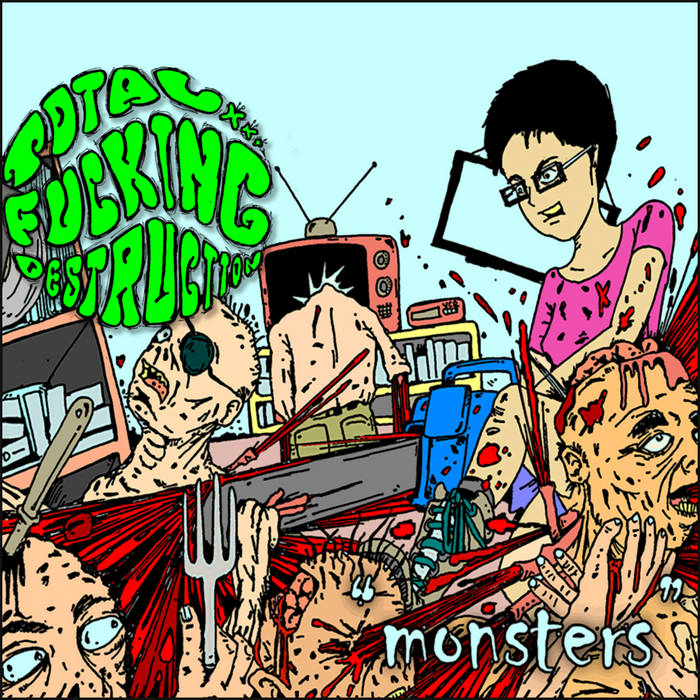 Recorded, mixed and mastered by Dan O'Hare at Mark-it-Zero Studios.

Download includes a video for "Monsters" by David Hall and bonus live footage of TFD @ Kung Fu Necktie in Philly!