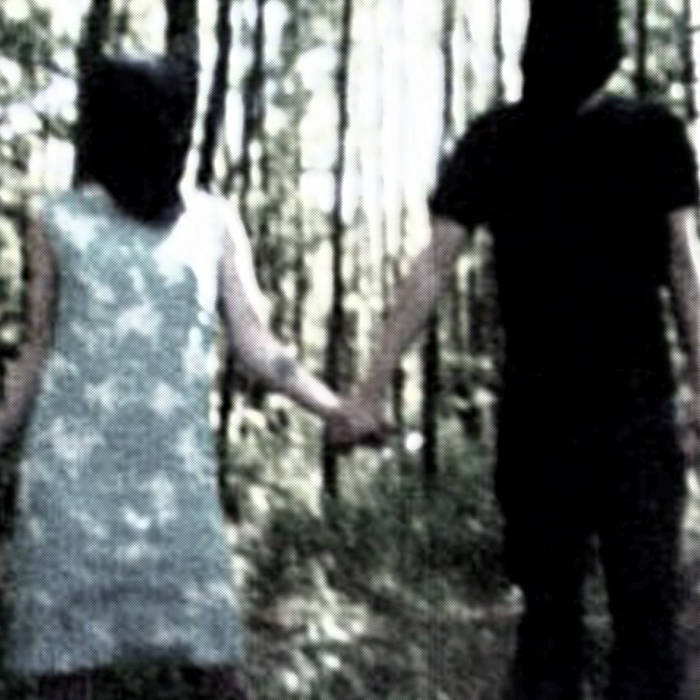 
In 1994 we lived in one half of a rundown 1940's house in Athens, Georgia. A wall had been slapped through the middle of an already small house to make a duplex. Our rent, which it was all we could do to come up with each month, was $350.

We had two little bedrooms, living room, bathroom half open to the outdoors thanks to termites, and a kitchen. A lot of our window panes were broken out, again thanks to termites...the wood was too rotten to hold the glass. Every once in awhile a piece of our ceiling would drop without warning and spill some insulation we were pretty sure was asbestos. We fought constantly to control the roaches and fleas, which was futile considering the house was so full of holes that bombs didn't work. There was no air conditioner and we couldn't afford to run the gas furnace much in winter --- it was ancient and scared us anyway. Our landlord was a grumpy octogenarian who didn't take kindly to repair requests, and we didn't want to get evicted, so we just dealt with the problems. As bad as the house was, it was close to downtown and all we could afford. Most importantly, we could get away with being loud in it!

We used the second bedroom (which had orange shag carpet and a wall-sized mirror) for our practice space slash recording studio. Just for writing and capturing basic ideas we taped on my dad's old lecture cassette recorder, which he probably spent $500 on in 1970 and whose twin you can now find in Walmart for ten bucks. But when we got excited about songs, which was often, we'd turn on the four track. We only had shitty mics from Radio Shack, but at the time the ability to make our own "albums" was pretty magical. In retrospect I guess there was a lot happening at the time with low-fi home recording. Most of it we had no idea about, because, hard to imagine, WE HAD NO INTERNET. Lol. We didn't really know if we were part of anything, or where we were headed, but we could feel this energy of endless possibility in just doing it. Maybe it was youth. Maybe it was the weed?

Like most young musician/artist bohemian hessians we spent a lot of our time intoxicated and contributed way too much of our paychecks to the alcohol and tobacco industries. We both worked in restaurants, Edgar washing dishes and me taking shifts waitressing, cashiering, and dishwashing depending on who wanted off. There was never a day we didn't practice. After work we'd play with our dogs, ride our bmx bikes, make up a batch of "mud" (coffee,chocolate syrup and whiskey), then turn on the psychedelic lighting and crank up. Sometimes in warm weather we'd come to the end of an intense improv, open our eyes and realize that one of the neighborhood crackheads had become our audience. With so many broken windows and no latches on the screen doors, they wandered in pretty often. Once inside they seemed to enjoy the free show and probably figured out we were just as broke as they were. We'd give em a can of beer and a smoke and find a way to coerce them outside so we could get on with our night.

We practiced songs that each of us had written before meeting eachother and also wrote new ones together. A lot of new ones. We were on a high of creative union, and it was awesome. We were putting so much we'd imagined into reality. Making a sound world to live in. Having no idea how completely we would come to inhabit it.

Nadir was made in that fairly skanky but beloved practice room. It's definitely not a pro recording but thanks to Scott Hull's mastering, it sounds a lot better than it did in those salad days when we dubbed copies ourselves to hand out. (One time we tried to get on an Obituary bill by sending a cassette in the mail to a club...Haha, how archaic that seems now!) A couple of the songs got recorded again when we were in real studios later on... 'Prime' wound up with a name change and a spot on our 2004 EP War Bird and 'Glamourpuss' was on our first full-length Calling All Cars On The Vegas Strip. The other songs have kinda fallen by the wayside. So we're psyched to bring this back... something pretty raw and sketchy, but such a moment of inception. We hope you enjoy it!

Yours with love and squalor, Gazelle Amber Valentine

P.S. We didn't have cover art on the original Nadir cassette. For the reissue we decided to use our favorite band promo shot, the one Edgar photographed for our Lambs EP, as the front cover. Another of his photos is featured on the back. Thanks to Chris J. Black for invaluable help transferring analog cassette to digital and mixing and to Scott Hull for sweet ass mastering. Thanks to Grindcore Karaoke for spreading the word and being awesome. Thanks to everybody who comes to shows and supports us in all the amazing ways you guys do. All songs copyright 1994 and 2011 by Jucifer, Crack Rock Music (BMI) and Nomadic Fortress.