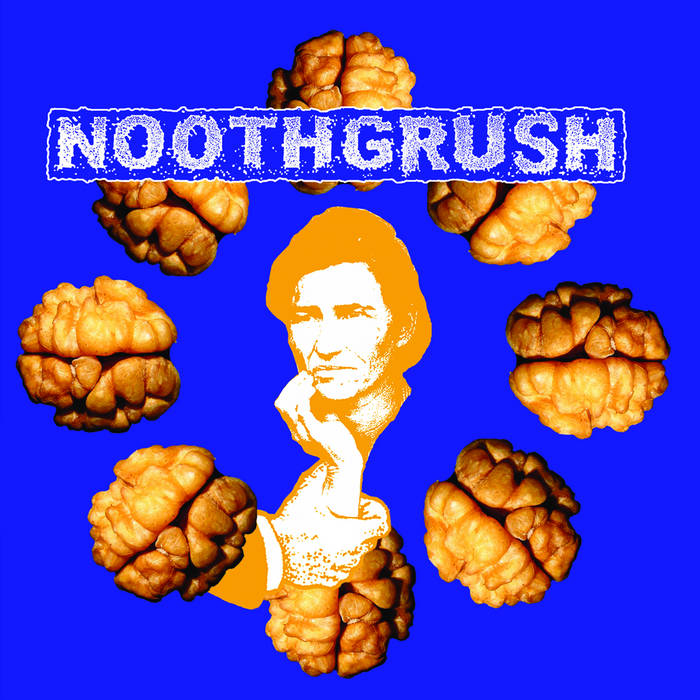 NOOTHGRUSH "Flee From Hunger and Disease" was recorded and mixed by Bart Thurber at Guerilla Euphonics / House of Faith in Oakland, CA April 22, 1998

Thanks to Bart, Suppressions, Ivan / Fuck Yoga, and the extensive list of humans to whom we owe much gratitude and from whom we've drawn inspiration and / or resources.

Thank you!!! Noothgrush, Joe Oremus, Ivan / Fuck Yoga, Chuck Crush, Bill and Gabe for playing on this with me those many years ago, Ryan Parrish, any friends and family that have helped Suppression in it's many guises, and all of the friends we made over the years that have stuck it out to the present. Onward to the future!!!