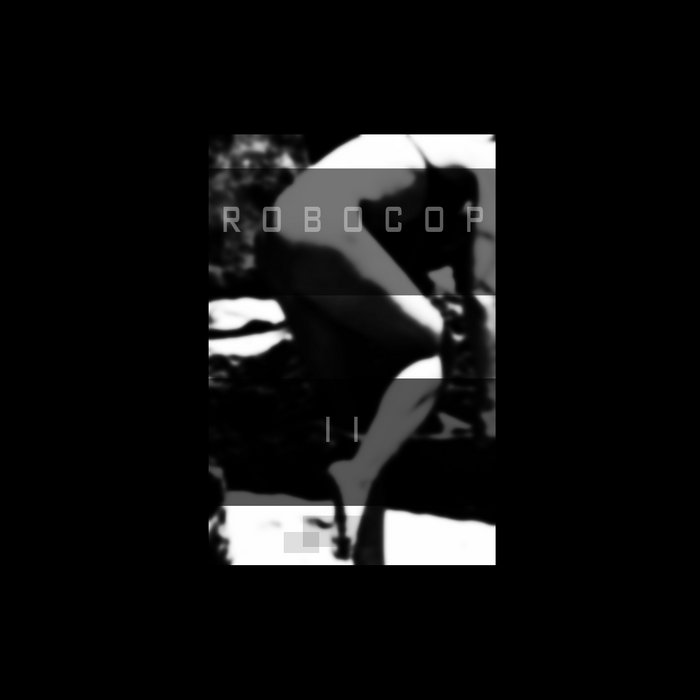 Recorded in 2009 by Luke Abbott. Engineered, mixed and mastered by Luke Abbott & Ryan Page. All mixing was conducted in Luke's living room. Layout, design and photo-editing by Ryan Page.

All songs by Robocop except track 9 which is attributed to some incarnation of Napalm Death. Don't sue us, your as much of a cover band as we are...