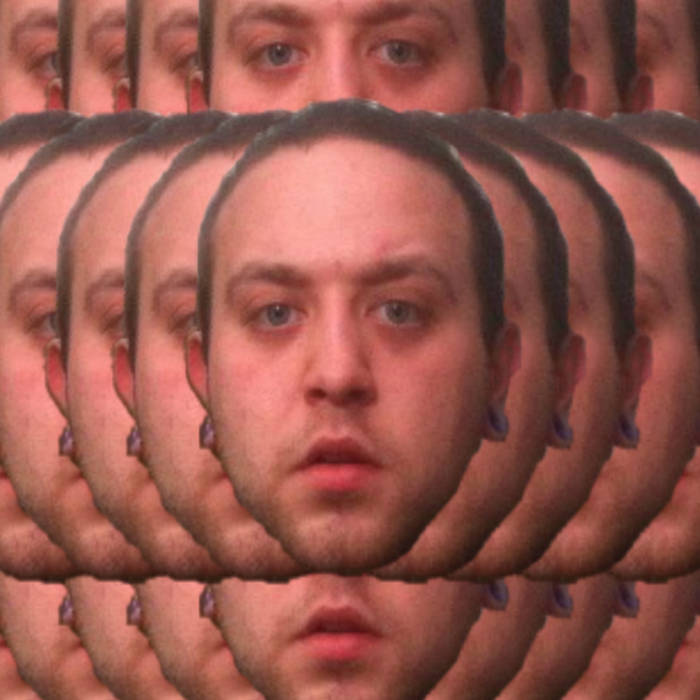 Stream of Unconsciousness was recorded and mixed in various houses I lived in between June and October of 2012.

Thanks: Grindcore Karaoke and J.Randall, Kevin, Tyler, my brothers, Snail, Enigma, all my Grand Rapids dudes and all my North kids.
half_human.half_machine@yahoo.com
napalmthegod.bandcamp.com
facebook.com/mickeyxnapalm
twitter.com/infectedwomb