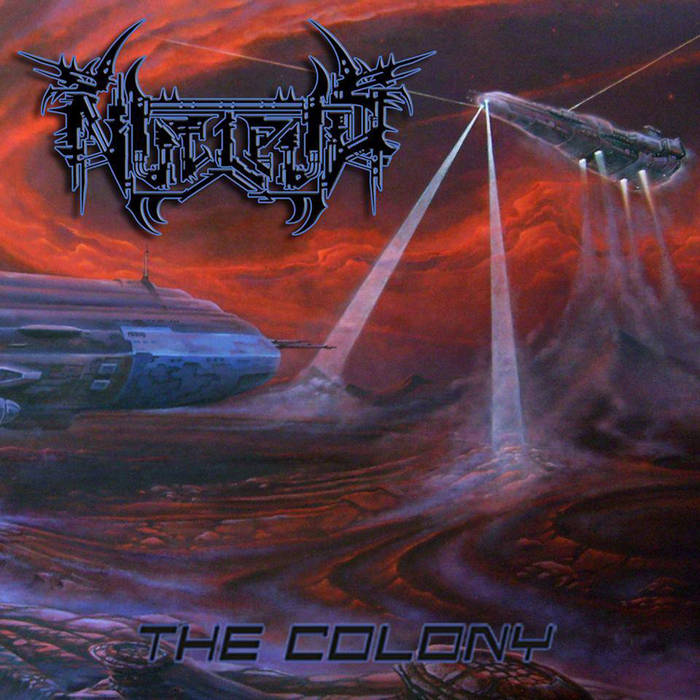 All tracks recorded and mixed by Eddie G. Esquivel - August 2013