The Death of Utopia 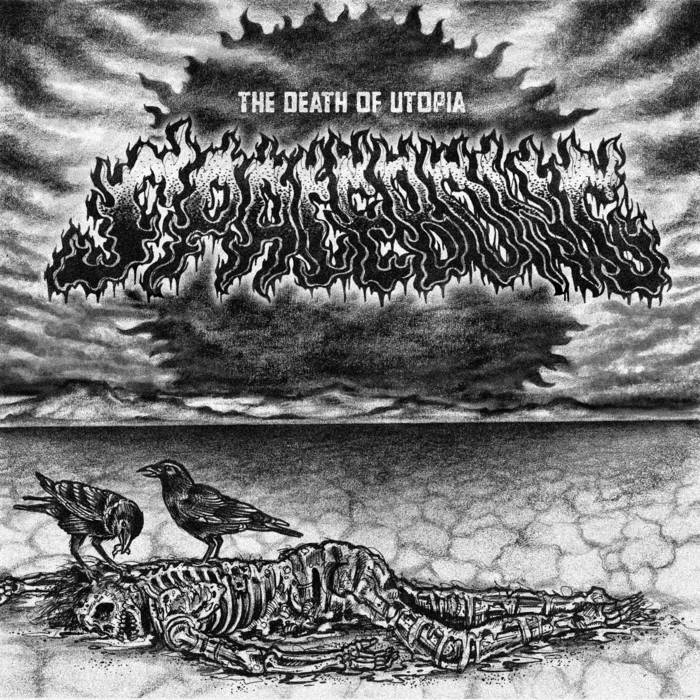 All songs written by Spacebong.

Thanks to Anna Vo and AN OUT RECORDS, Kyle Bloksgaard, Zanna, Amelia, Hayley, all former band mates, silent members (Gardy), Amy and Shaun Duncan, all the bands we've played with, all the people who've attended our shows and supported/shared mind altering experiences with us both good and bad.