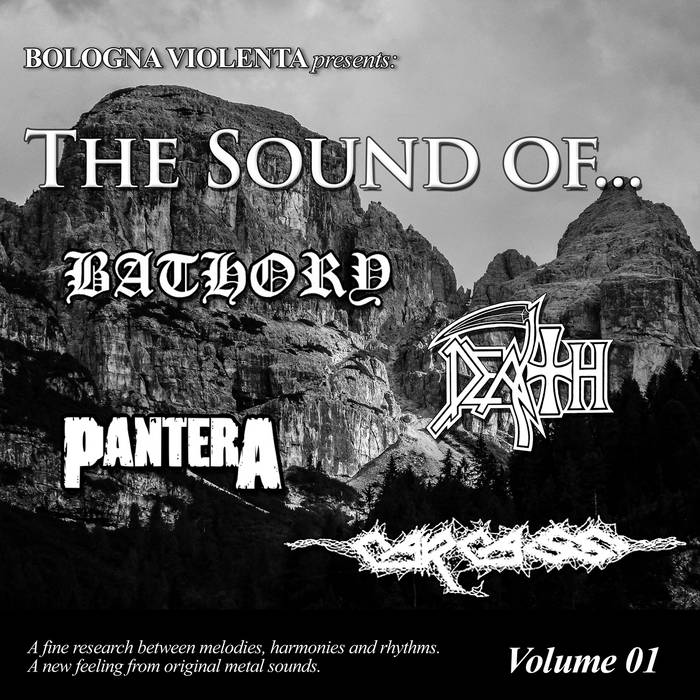 GRINDCORE CINEMA and BOLOGNA VIOLENTA present
a DISCHI BERVISTI production
"The Sound of... 01"