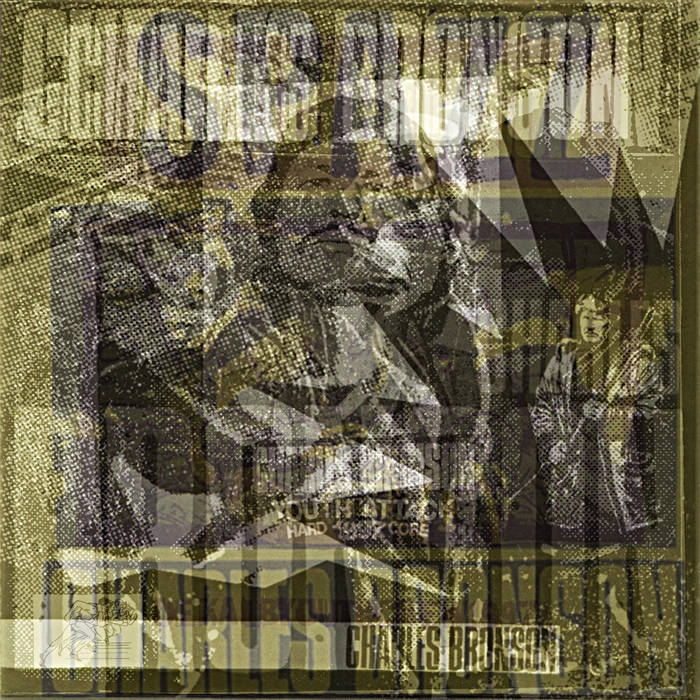 from The Sound of​.​.​. 05, released May 12, 2013
Assembled and mastered from original stereo mp3s by Nicola Manzan
at Casa Agnostica, January-February 2013.