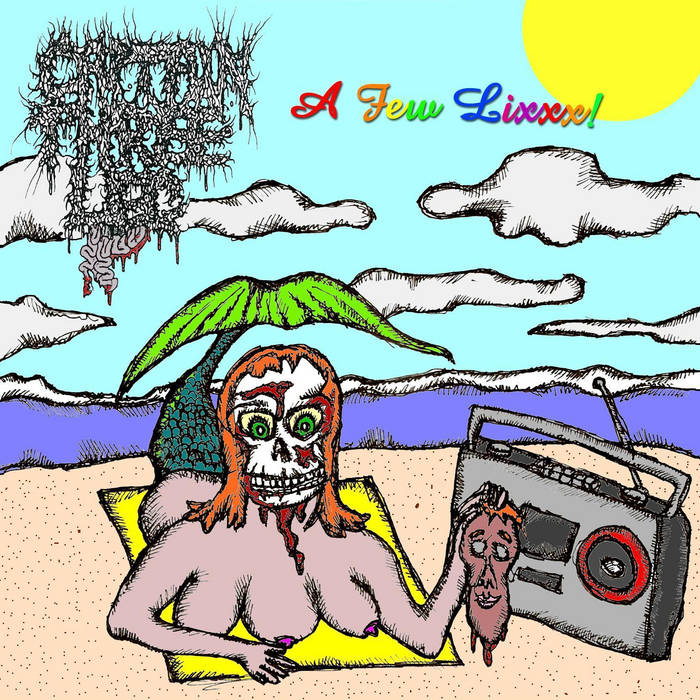 The soundtrack to being fucked over by the police, relationships gone wrong, the love of music and the joys of the opposite sex. The lyrics determined the style, length and structure of the songs even though the Captain decided to scrap the vocals and leave the songs as instrumentals. Don’t question the process, just enjoy the results.

All Songs written by Captain Three Leg. Recorded on a Fostex XR-7 multitrack the 5th and 6th of September, 2009. Overdubs recorded with Reaper v3.11 November/December, 2009. Mastered with Soundforge 4.5, December 13th, 2009.