What Time The Hidden Death? 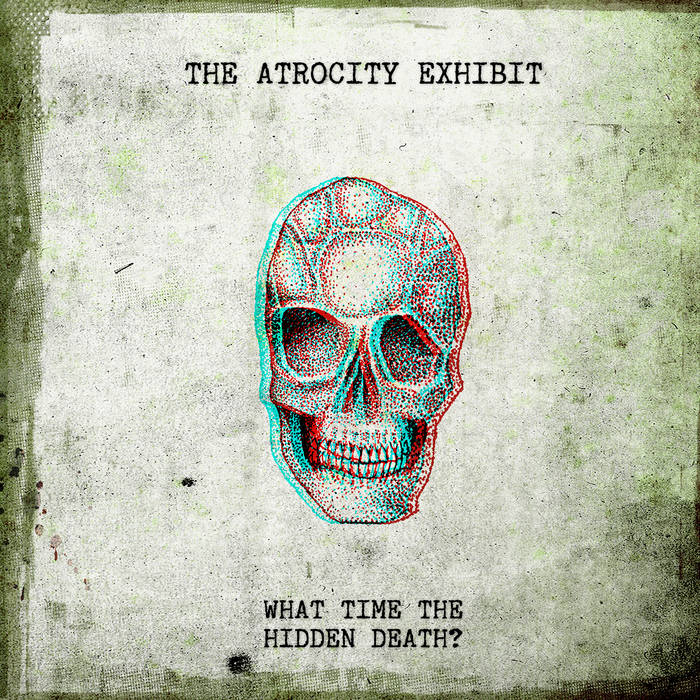 Recorded, mixed and mastered by Ian Boult at Stuck On A Name Studio, Nottingham www.stuckonaname.co.uk

Originally released as a CD-R limited to 30 copies available at Damnation Festival, November 2012, re-issued in a jewel case with full artwork and limited to 100 copies in January 2013. Still a few available, get in touch with the details below for a copy!

Illustration, layout and design by James